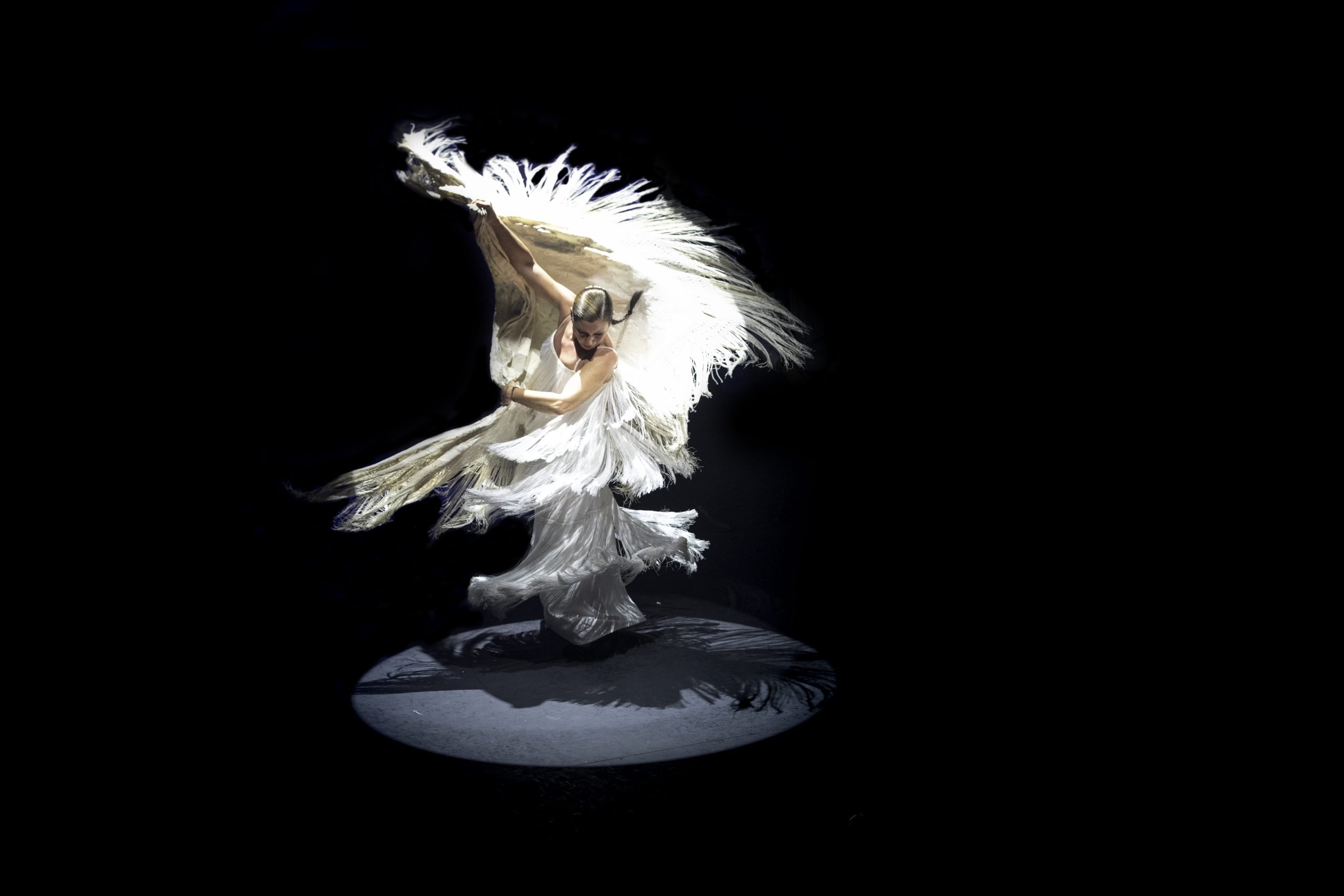 Saying Granada, is saying Alhambra, Lorca, Flamenco. Granada is the birthplace of many flamenco singers, dancers and players. As a result, there are many places where anyone can admire this Intangible Cultural Heritage. We have explored a few over the years to provide our students with the best option for them. And we can proudly say that we have a very good selection of flamenco venues.

Some of these places are located in the are of Albaycin and Sacromonte. These are permanent venues in Granada to enjoy a spectacle every day if you wish. And there are other venues that include Flamenco as part of their many other spectacles.

The majority of places where you can see flamenco on a regular basis are in the areas of Albaicin and Sacromonte. Having said this, the performances you see in Sacromonte venues may be different than the ones you see in other places. The reason is that in Sacromonte, Flamenco means Zambra, which is the singing and dancing that happens at any time in the daily life of gypsies. Let’s see our favs.

Peña means club, and Peña la Platería is the first club of flamenco in Spain and the world then, from 1949. At la Peña anyone can enjoy a good spectacle every Thursday with very well known artists in the field. There are also shows on Saturdays for members of the Peña.

The Peña la Platería is also a place for events related to Flamenco. Some of them have been exhibitions of flamenco painting and sculpture, book presentations, poetry recitals, etc

La Chumbera is a theatre that has an auditorium and an outdoor anphitheatre. Attending a spectacle here is an unforgettable experience. Not only because the scenario of the auditorioum has big windows that look at the Alhambra. But also, the outdoor anphitheater that looks to the Alhambra, has been used during the International Festival of Music and Dance.

In addition, la Chumbera is also a place for celebrations. It has wide viewpoints and terraces with memorables views to the Alhambra, Valparaiso, Cathedral and the meadows of Granada. We will never forget the wedding of our former student and friend, Jessi.

There are many caves in Sacromonte that are dedicated to performance the traditional Zambra to tourists daily. Among them, this is by far, the bets one. Cave la Rocío is one of the earliest Zambras of Sacromonte. It belongs to the gipsy family Maya, a clan with a long tradition and home of great flamenco artists. Its artistic director, Juan Andrés Maya is well known among flamenco artists in Spain.

Theatre Alhambra and other venues

As we said, there are other venues where you can see flamenco occasionaly. At theatre Alhambra for instance, celebrates every year “Flamenco Viene del Sur“. It brings together emerging and well-known figures of the current scene.

House of Flamenco Art is a place where you can also see flamenco daily. Located at Plaza Nueva, downtown, it offers quite interesting shows with local artists. And the last one but not the least, the Granada Conference Center. A venue where the most renowned figures of the music and dance act. Artists like Sara Baras, Miguel Poveda, Niña Pastori…. The image of this post is actually Sara Baras dancing at the Granada Conference Center. Photo credit: Sofia Witter

There are many reasons to enjoy a Flamenco spectacle. And as we have seen at this post, there are many options in Granada for that. Either at a cave in Sacromonte, with their nice decoration and envrironment. Or at any of the most important cultural venues where main artists come to play and dance.