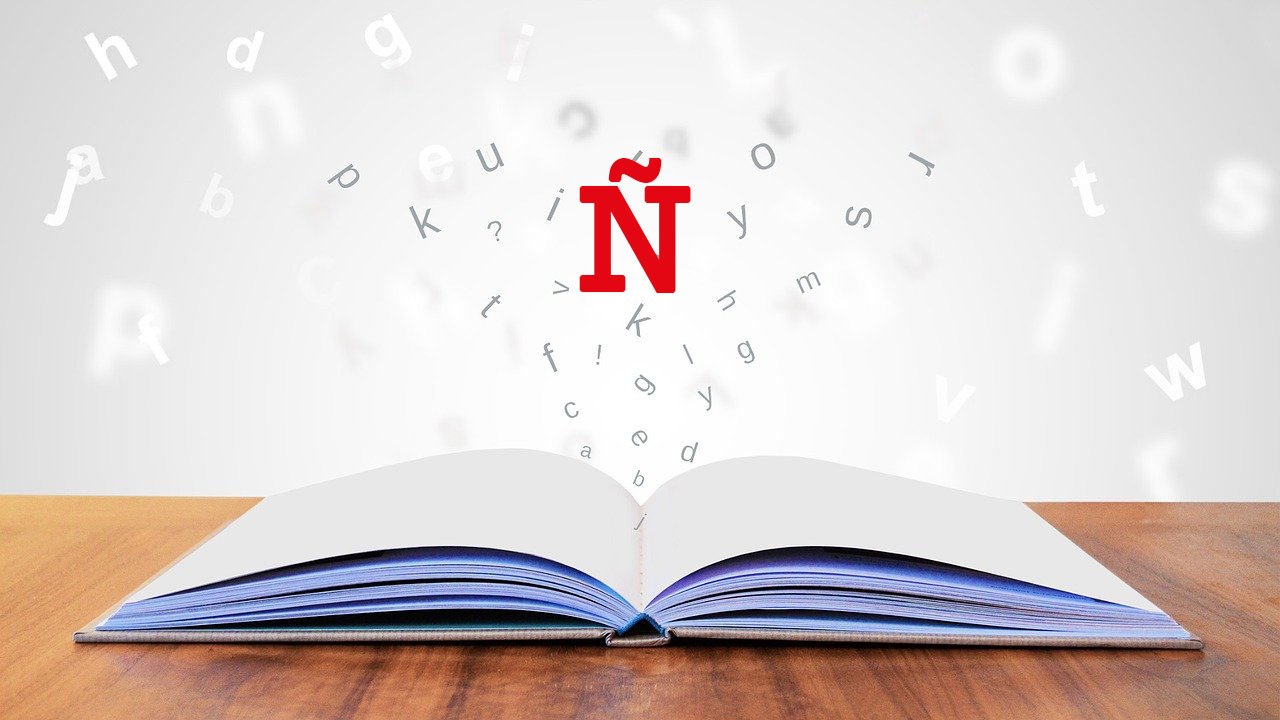 Spanish language is becoming more and more popular in the world. Big companies have already a percentage of their staff who can speak Spanish as an alternative language for their clients. Not to mention, the majority of web pages that have the option to read it in Spanish. Basically, it is what we have been doing in Spain for years with the English language. No wonder, why learning Spanish is important for educational institutions.

30 years ago in Spain, it was necessary for children education, to learn English as a second language and to learn computing. “This is the future!” our parents used to say. And they were right! If you wanted to have an education, you needed to learn English and how to use a computer. Well, these days, all school age students in the world, should learn Spanish as a foreign language. And if you are on your way, you should learn Spanish abroad.

We live in a global world, but Covid-19 made us realize we are even closer. On this post, we will share why learning Spanish is important and, doing it abroad, even more.

According to the last memorandum of Instituto Cervantes from 2020, 18,7% of us population are native hispanics. Regarding Canada, the population even though way lower, just 1,3%, it is increasing constantly. In fact, last April, Toronto celebrated for the first time the Spanish Language Day. These are not just numbers, it is people that are part of the community with their needs and rights. And it is governments responsilbility to provide assistance to this porcentage of the population. Nowadays, it is easy to find Spanish speaker professionals working in hospitals, courts, in public administration… but it wasn’t always like this. As the Spanish speaker population grew, so did the need to learn Spanish to meet their needs.

“More job opportunities” is not a topic

Second and third generation of native Spanish speakers living in the US and Canada not only study Spanish language as a Major at Colleges and Universities. With the increasing integration of Spanish in everyday life, these students are double majoring in business, entrepreneurship, STEM. After graduating, it will be much easier for them to choose a good job where fluent Spanish is a requirement.

Heritage students are those who have learned their language from their families at home. A language that is different from the primary language spoken in the country where they have spent most of their lives if not all. Since these students learn the Spanish language at home, they may be fluent in speaking, listening and understanding, but not in the other communicative competences. The lack of academic experience, results sometimes in a difficulty in determine the student level of Spanish in class.

And why do they need to study Spanish in College if they can understand and speak the language? It’s simple, the lack of accuracy in the Spanish language that they will later transfer to the work environment.

Benefits of learning Spanish in Spain

There is nothing better than speaking the language in context to integrate it. When you learn a language, you learn the culture as well. To experience the culture, you have to live it using its language. If that language is Spanish, it is mandatory to study it abroad in Spain.

Not only do you improve your language skills and competencies, but you gain confidence in speaking the language. You learn to use “tú/vosotros” versus “usted/ustedes” in sentences, you learn different ways of teaching, of living. Note that Spain is the only Spanish-speaking country in Europe, which is a great opportunity to travel to the Old Continent. Said this, you have to be careful to choose the study abroad program that fits your needs the best.

Learning Spanish should be mandatory in all schools today. In a global world where we are so interconnected, the better you know the most widely spoken languages, the better you will understand their people.

We all want to live in a better world and we all have an obligation to contribute what we can. Learning from others makes us better people, less fearful of the unknown, less manipulable. Learning Spanish in Spain will put you on the path to becoming the better person you want to be.